MSD: Antiviral COVID-19 pill can halve the risk of hospitalisation and death

10/04/2021
MSD and Ridgeback Therapeutics announced that their investigational anti-viral medicine reduced the risk of hospitalisation and death by approximately 50% in non-hospitalised adult patients with mild-to-moderate COVID-19.

The results come from MSD and Ridgeback Therapuetics’ Phase III MOVe-OUT trial, where the anti-viral pill, molnupiravir, was given as an oral medicine. While the medicine cut hospitalisations and deaths in around 50% of people, 7.3% of participants were either hospitalised or died through day 29 of the trial.

MSD is planning to submit an Emergency Use Authorization (EUA) to the FDA as soon as possible, with further marketing applications to other regulatory bodies across the world to follow.

Robert M Davis, Chief Executive officer and President, MSD, said: “More tools and treatments are urgently needed to fight the COVID-19 pandemic, which has become a leading cause of death and continues to profoundly affect patients, families, and societies and strain health care systems all around the world.” 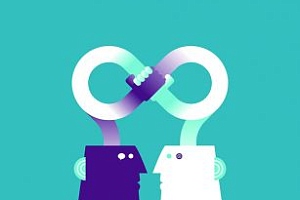 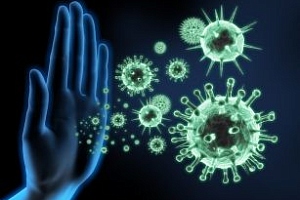 AstraZeneca pursues approval for COVID-19 antibody cocktail
Your browser is outdated, we recommend that you update it to the latest version
or use another one.